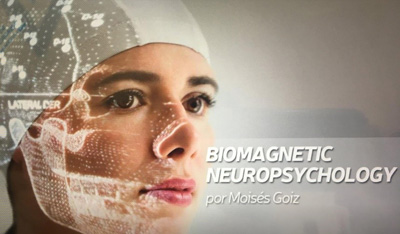 This is a ground-breaking technique which Claire is thrilled to be making available in Ireland.  It is a simple and effective way to help restore emotional and psychological balance and even physical well being.

Using a combination of Transcranial Magnetic Stimulation and targeted psychotherapeutic coaching it lights up neurons in the brain which, due to inactivity, have been negatively affecting subconscious perceptions and placing limitations on happiness, health and achievement of full potential.

The therapy results in a positive change in patterns of thought, feeling, behavior and capacity to learn which can bring enormous benefit to the person who experiences it and those with whom he/she interacts in daily life.

“If you change the way you look at things

The things you look at change.” Dr. Wayne W. Dyer

How is BioMagnetic NeuroPsychology Therapy provided?

What can I expect in a BioMagnetic NeuroPsychology Session? 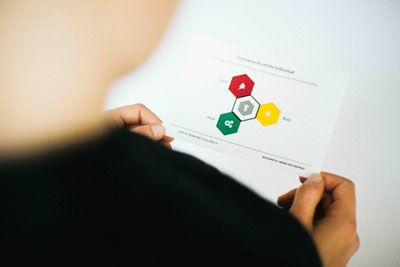 The session is comprised of 5 sections. 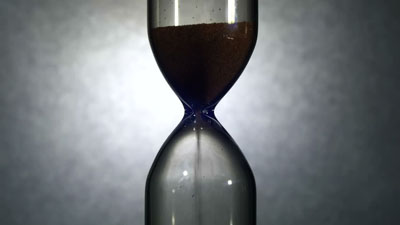 5. Correction of errors of perception:

What is Hyperplasticity? Can we really change our ways?

How long does a session last?

Do I need to bring anything with me?

Reading glasses, if you usually need them and socks if you’re not wearing any.

Who can benefit from this therapy?

Almost everyone from adolescence through adulthood can benefit from it.

In the case of children it is recommended instead that parents/guardians undergo the therapy and this may also be advisable when adolescents or young adults who have the therapy are in their care.

However, there are a few circumstances where this therapy cannot be provided –  if a person has:

* Had head surgery within the past 3 months

* Had concussion recently and, as a result, has bruising and/or haemorrhaging

BioMagnetic NeuroPsychology has helped people with the following:

And many other conditions, complexes and disorders

Are there any side effects of Biomagnetic Neuropsychology?

There are generally no side effects.

However, in rare cases, there may be what is termed a “healing crisis” where the body begins rebalancing itself. During this time, clients may experience a variety of symptoms such as increased fatigue, headache, nausea or diarrhoea.

This rarely occurs and many clients feel great afterwards. Rest and adequate hydration after treatments is recommended.

How quickly can I expect to feel the benefits or how many sessions will I need?

This varies from person to person. Some feel the change immediately after the first treatment.

For others the improvement is noted with surprise at a later time when they find themselves responding differently to a situation which would previously have caused them difficulty.

The benefit is often cumulative, meaning that the more often the new, more positive response is practiced the more noticeable is the benefit of the newly ignited neural pathways become, just like a pathway through grass which is walked on more often.

You are still free to choose how you respond in every situation, (just as you choose which path to take), but the object of the therapy is that you will become more conscious of the “better” choice for you and find it easier to make it, where previously you may have known on a conscious level how it would be healthier to respond but felt unable to do so and found yourself continuously repeating reactions and negative patterns of behavior which caused you a lot of stress and unhappiness.

See explanation of Hyperplasticity and how we really can change our ways under FAQ “What can I expect in a BioMagnetic NeuroPsychology Session?”

Some may need one, two or more additional sessions and occasional follow ups as required.

This website uses cookies to improve your experience while you navigate through the website. Out of these, the cookies that are categorized as necessary are stored on your browser as they are essential for the working of basic functionalities of the website. We also use third-party cookies that help us analyze and understand how you use this website. These cookies will be stored in your browser only with your consent. You also have the option to opt-out of these cookies. But opting out of some of these cookies may affect your browsing experience.
Necessary Always Enabled
Necessary cookies are absolutely essential for the website to function properly. This category only includes cookies that ensures basic functionalities and security features of the website. These cookies do not store any personal information.
Non-necessary
Any cookies that may not be particularly necessary for the website to function and is used specifically to collect user personal data via analytics, ads, other embedded contents are termed as non-necessary cookies. It is mandatory to procure user consent prior to running these cookies on your website.
SAVE & ACCEPT
Go to Top